These trends have ended...

...with a nice chunk of profit. There are a mixture of UK and US stocks, and all these trends were to the downside, with the downtrend in the general indices helping them along. All good things come to an end though, and the (trailing) stops used per the system rules would have helped you pocket the vast majority of the gains. It should be said there are dozens of stocks showing similar patterns, so with appropriate diversification across a number of positions, you could easily have picked up profits over the last few weeks. As far as these positions go, all you had to do was act on the entry signal given, update your stops as required and watch the profits grow until the party was over.

NB I know the position in James River Coal, which I have traded profitably a number of times over several years (including a huge uptrend in 2008 of all years!) is still open, but its another nice example all the same. 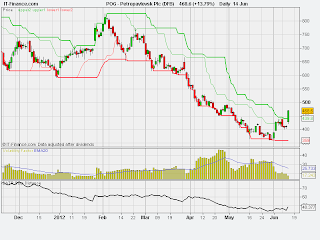 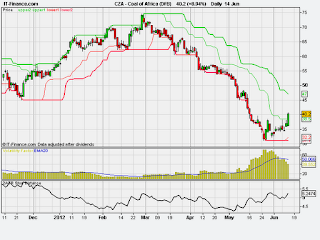 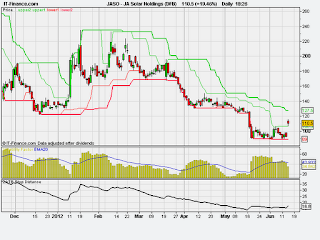 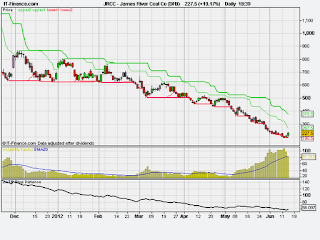 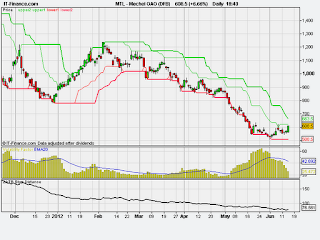