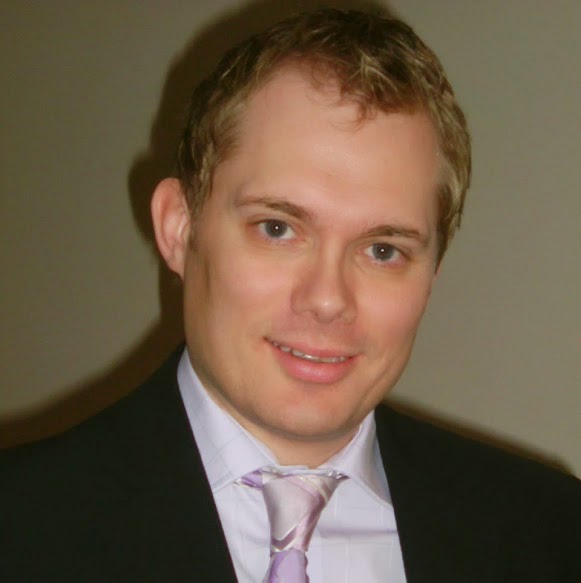 I started trading back in 2003/04 and have slowly evolved my method of trading to suit my personality and beliefs. I am a ‘trend follower’ which means that the method I use does not try to pick tops and bottoms in markets – it simply waits for a potential new trend to appear and then follows it. The intention is to buy on strength and sell short on weakness.

I started this blog over a decade ago which has grown to what it is today. In 2008 and 2009 I was a member of marketguru.com. Traders were rated, not only on their performance, but also on other traders recommendations etc., from advice and help given to them. After a while, I ended up being rated in the top 1% of traders on the site. marketguru.com ceased to exist in 2010, however references to it can be found in the archived posts on the blog.

Following that, I recorded my trades in ‘real time’ via my Twitter feed, giving details on entries and initial stops, based on my system rules. Between September 2010 and August 2011 these trades achieved an annualised return of +367.05%.

In late 2010, I wrote an e-book, The Trading Triangle, detailing my basic system and methodology, along with the chart set ups and scan codes. In early 2013 I released an addendum, detailing the changes I made to my stop methodology in the summer of 2012.

Following the release of the e-book I started to receive requests to conduct 1-2-1 training for others interested in learning about trend following and I how I trade. This is available to you whether you are in the UK or abroad. Just as importantly, people using the lessons learned have been able to generate profits from their trading. The idea of the mentoring programme developed out of that, by traders who wanted ongoing assistance and support.

In early 2012 I was interviewed by the well known US trader and author Steve Burns on his website - the interview is here.

People who I have worked with have been interviewed on podcasts such as Chat With Traders and Better Trading Academy.

From 2014 - 2018 I was a contributor to investing.com, one of the most popular financial trading/investing sites.

For testimonials for my e-book and training/mentoring services, please click here.

To discuss about anything relating to trend following, or to enquire about any of the services that I provide please contact me at info.