Come and join the trend following band of brothers

It is a strange, but true, fact that a lot of inexperienced traders jump from system to system, paying out hundreds if not thousand of pounds, either in signing up to a number of systems or in actual trading losses incurred, without doing their homework and determining before they start what sort of trader they want to be, as well as how much time they are prepared to sit in front of a computer screen a week.

Similarly, there are plenty of people who go along to 'free' seminars that act as a hook to sign up for expensive training courses, costing thousands of pounds, and who ultimately get little in the way of ongoing support, as well as being saddled with a poorly constructed or 'curve fit' system. In a lot of these cases, the system rules are not even fully disclosed, or are left to your own discretion, or you are relying on signals given to you by another party (but not necessarily the exit signals!).

Both categories of people then compound the problem by risking too much of their cash, too quickly, in the markets, lured either by the glossy magazine style brochures or promotional material promising easy riches.

These people end up losing thousands of hard-earned pounds, which may have taken years to accumulate, in a matter of days or weeks.

One thing I have prided myself on since starting this blog several years ago is being able to fully disclose my system rules in such a way that everyone can understand, and most importantly, be able to follow in a disciplined, unemotional fashion. Just as important, I always make myself available to discuss not only the nuts and bolts of the system, but also individual trades, potential set ups, as well as dealing with the psychological slings and arrows that the markets throw at us.

The last week has bought much in the way of profits to the small group of traders that have access to my protected twitter feed @TraderSteveUK. This is where any new positions I take are logged in 'real time' as well as the other traders recording their positions or set ups. All of the people who have signed up have full time jobs or other working commitments, yet the system allows them to participate fully in the markets while taking a matter of minutes a day to operate the system.

Charts of just three of our profitable trades since setting up the protected Twitter feed are shown below (there are plenty more recently opened positions that are already in profit). However, everyone who uses the system can quickly see the reason why the trades have been taken, as well as fully understand the risk parameters to use, and just as importantly, know when to exit a particular trade.

There is a catch. In order to access the feed you need to have undertaken the 1-2-1 training or joined the mentoring programme. Why is this?
The Twitter feed is designed to facilitate all of the above, and this is why it is not open to anybody.

I would also say that the training and mentoring services that I offer cost only 10%-20% of the prices of some of the 'hard sell' seminars and services out there. Click here for some of the testimonials I have received, not only for my e-book or training/mentoring, but also the ongoing support I provide.

To be a trend follower, you need to think differently to the majority of traders out there, who simply do not understand (or even want to acknowledge) that you can make money in the stock market without having to undertake rigorous fundamental analysis, or have charts overloaded with indicators and oscillators, and are open to interpretation.

Trend following is considered amongst the mainstream as 'old hat' and went out of fashion a long time ago. However, the truth is that trend following is the hardiest, most robust method there is to generate profits in the markets. It won't make you a millionaire by this time next week, but it will generate decent profits over the long haul. If you wish to doubt that, just go look at the CTA rankings here and see just how many of them utilised such a method - also refer to this post).

So, if you are interested in joining our small group of committed traders, then look at the 1-2-1 training or mentoring programmes. 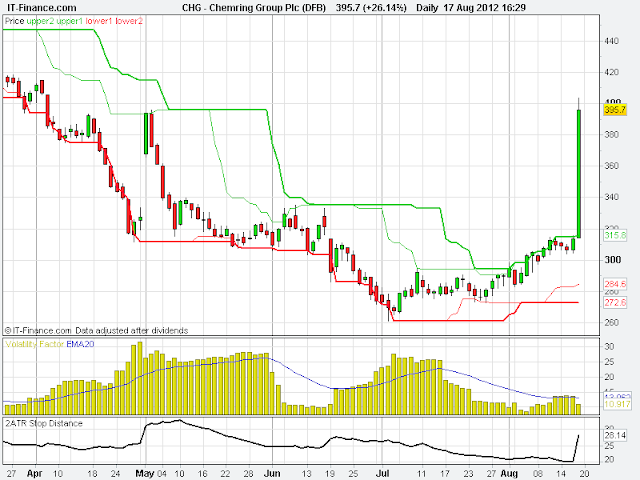 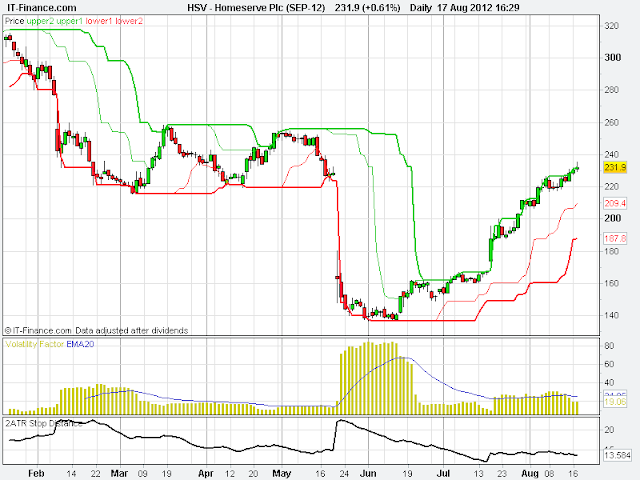 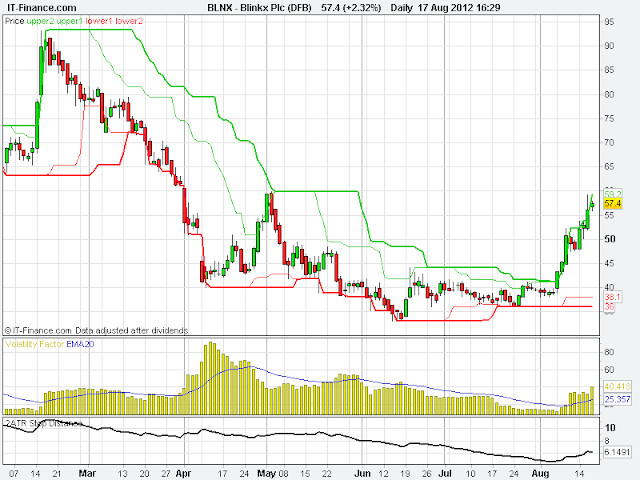